Mr. Miyagi is a walk-in restaurant for groups of 5 and under.

We take reservations for groups of 6-22 in our private booths.

Have too many friends for the restaurant? Want your own private bar and personal chef? We will look after you in our Level One Private Events Space.

Mr. M’s fancy bar Yukie’s is always a good idea with a drinks list full of cocktails, wine and spirits to keep you happy pre or post dining. 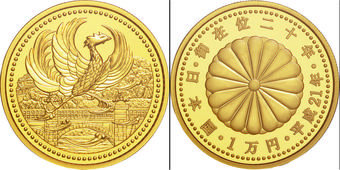 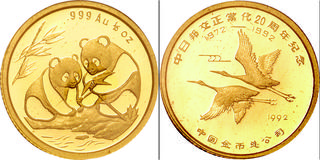 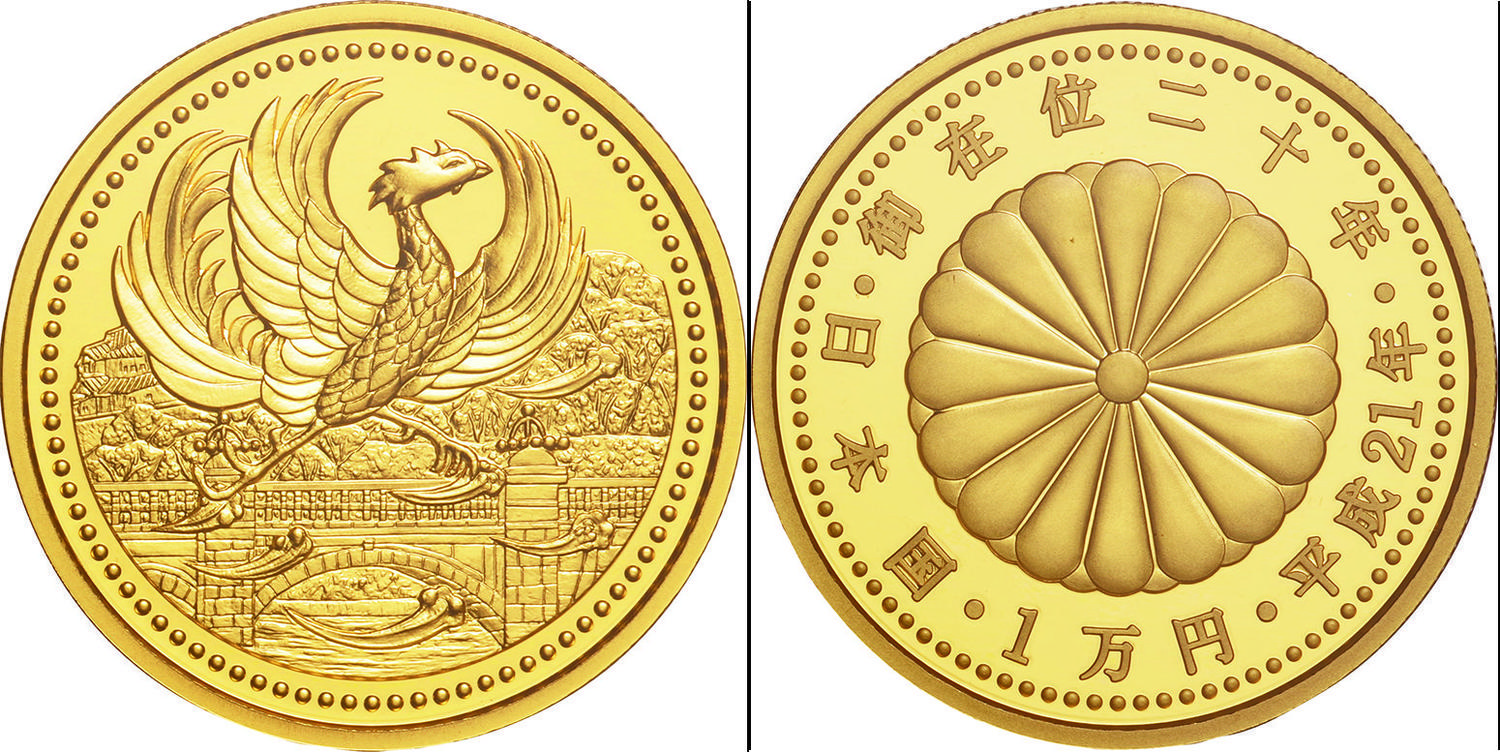 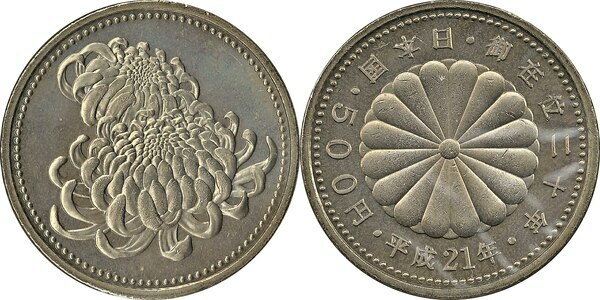 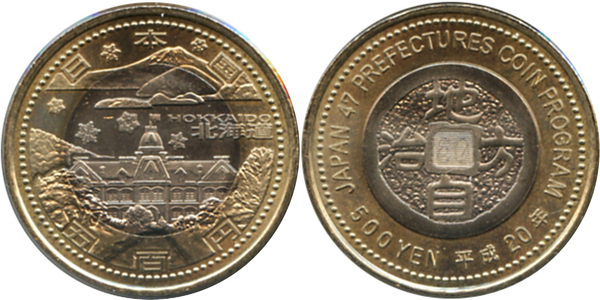 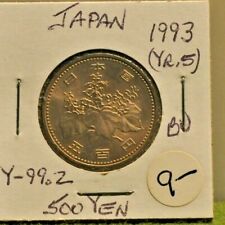 During normal times, Mr. Miyagi is a casual but fancy Japanese Restaurant situated in Windsor, alongside Yukie’s snack bar. Bookings for groups of 6 or more are available in our private booths. Less than 6, no bookings but walk-ins are always welcome. Mr. M also loves events, be it work party, hen’s party, engagement party or divorce party. You can also buy gift vouchers and start winning best friend/human awards.

Email your resume to jobs@mrmiyagi.com.au

To make an enquiry about our Level 1 Events Space, please fill in your details below and Mr. M will be in touch as soon as possible.

For groups of less than 20 guests, please click here to book into a booth.